The Ciné Capri story began in 1964 when the Federal District Court of New York approved Arizona Paramount Theatres’ application to construct and operate a new motion picture theater in the Barrows Plaza at 24th Street and Camelback Road in Phoenix, Arizona. This step was necessary due to antitrust laws at the time. 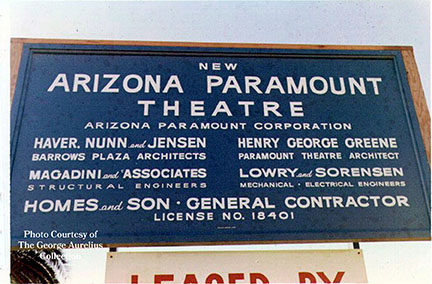 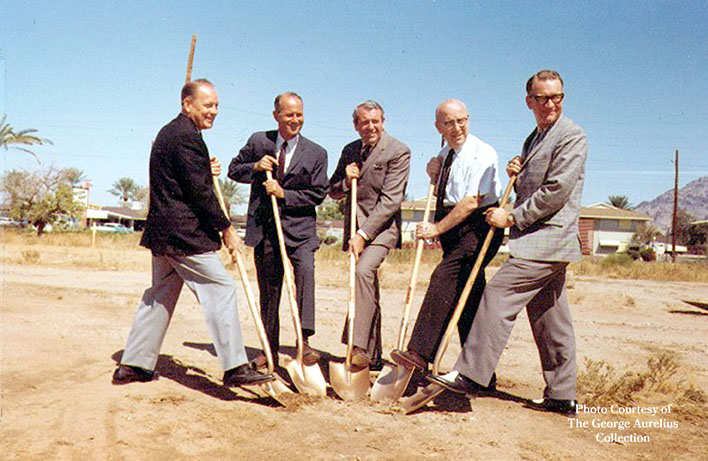 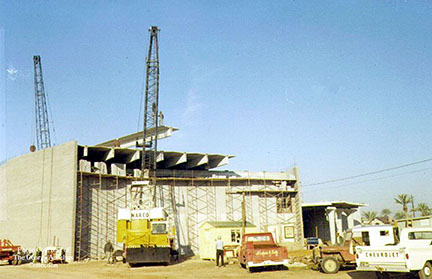 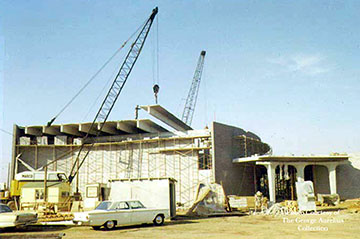