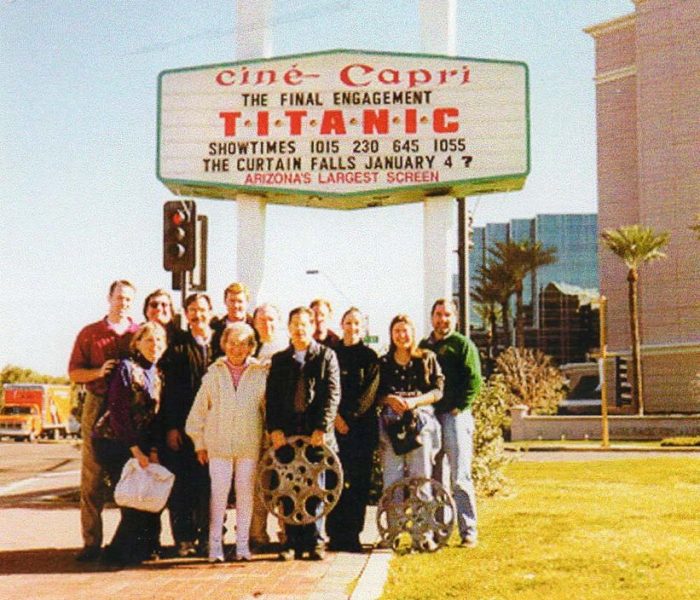 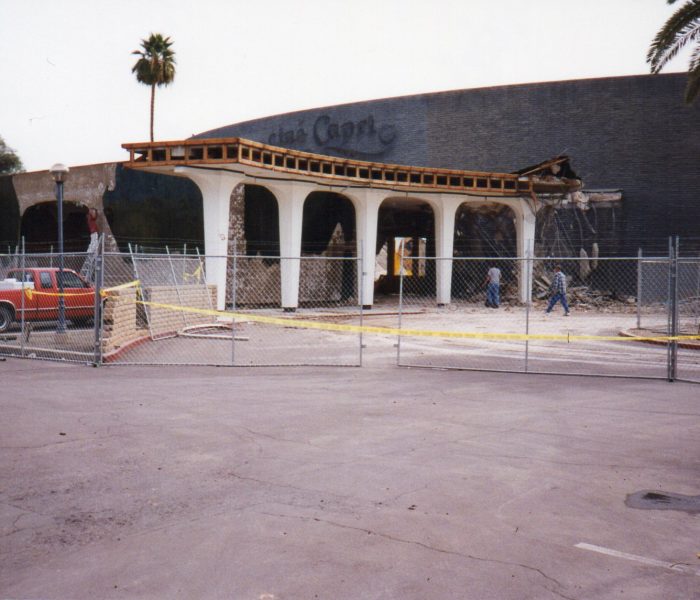 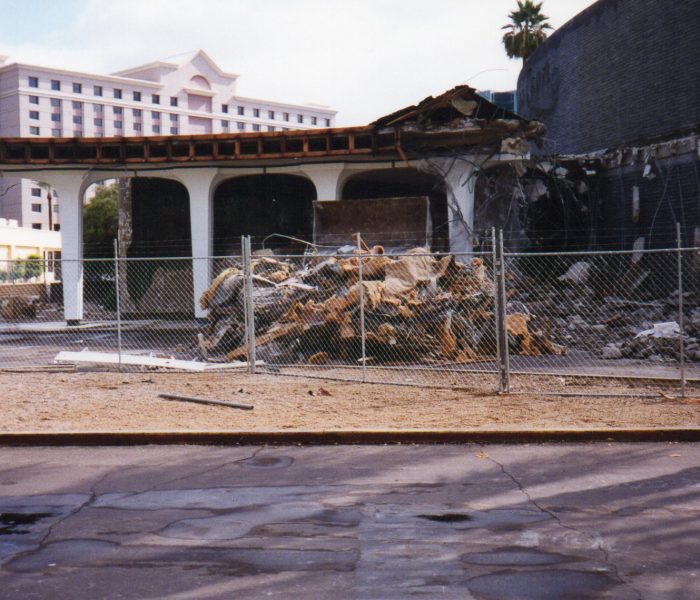 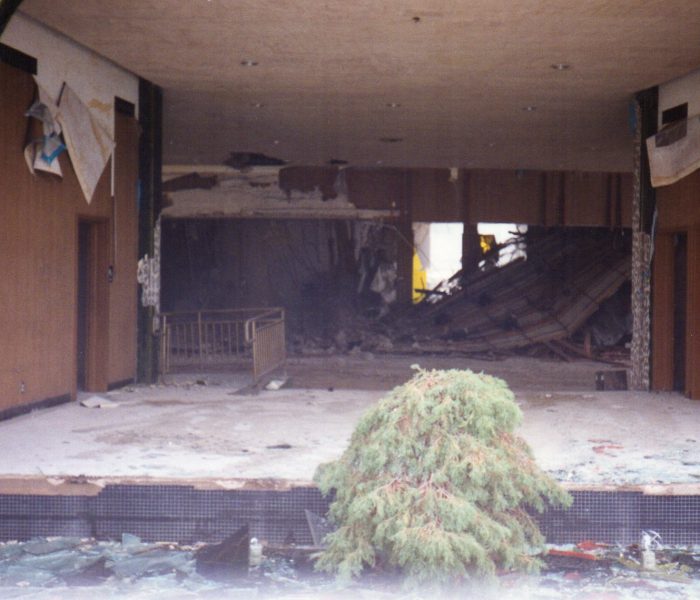 The ground on which the original Cine Capri stood never belonged to ABC Paramount, or any other Cine Capri leaseholder. The Cine Capri was actually a tenant, with a multi-year lease, and in 1996 the property owners announced their redevelopment plans, which, unfortunately, did not include keeping the original Cine Capri. The property owners lived out of state, and were completely unaware of just how well-loved this Valley landmark was, but they would soon be made aware.

Enter Greg Stangel. By all outward appearances, he epitomized Joe Sixpack. He was a seemly ordinary guy who loved going to the movies, and he especially loved going to the movies at the Cine Capri. But Greg Stangel was no ordinary guy. As soon as he heard about the plans to demolish the Cine Capri, he started up a petition drive to save The Cine Capri. And people signed the petition. Lots and lots of people signed it. In fact, over 200,000 people signed it, and it became the most successful petition drive in Arizona history, at least in the number of signatures gathered.

A Save the Cine Capri committee was formed. It consisted of writers, architects, such as Harold Williams, local radio and television personality Pat McMahon, Wayne Kullander, executive vice president for Harkins Theaters, and Dan Harkins himself. According to Harold Williams, the committee tried to register the building on the National Register of Historic Places, but it apparently wasn’t old enough to qualify.

Sadly, despite the giant grassroots effort, and the bitter fight that ensued, the property owners prevailed, and in February, 1998, the beautiful Cine Capri was razed to the ground. Of all the iconic Phoenix movie houses, only the Orpheum remains. But not to worry. The story of the original Cine Capri was far from over.