The Cine Capri celebrated its grand opening on Thursday, March 31, 1966, and it would be more than an evening premier. It would be an all day event to raise money for local charities.

The morning began with the arrival of Charlton Heston at Sky Harbor Airport. From there he was taken to the Cine Capri to host a youth drama clinic in the theater auditorium for several dozen high school and college drama students. This was followed by an afternoon invitational reception for VIP guests to meet personally with Mr. Heston. Those in attendance included community leaders, city and state officials, press, radio and television personnel, film studio and distribution executives, and neighborhood merchants. Also represented were theater executives, the architects, contractors, members of the building trades, crafts, suppliers, the Phoenix Art Council and the Phoenix Midtown Rotary Club Officials and sponsors of the evening charity program.

Waiting premiere attendees and fans who had come for the evening festivities gathered outside the theater and were entertained by the Scottsdale High School marching band. The outside grand opening activities concluded with the arrival of Charlton Heston in an open convertible. He was then slowly escorted through the crowd to the entrance where he “officially” launched the theater with a ribbon cutting ceremony.

Once inside the theater, patrons filed into the auditorium for the evening inaugural program, where Mr. Heston addressed the audience, suggesting they were most fortunate to have “this new, outstanding prototype of the motion picture theater of tomorrow” for them to enjoy.

The lights dimmed, the front drapes rose, and the opening credits fell on the title curtain which opened to reveal the premiere showing of the 20th Century Fox film, The Agony and The Ecstasy starring Charlton Heston and Rex Harrison. Thus a world class theater was born as the Ciné Capri officially came to life and began its distinguished third of a century run of great storytelling and dream spinning for all to enjoy. 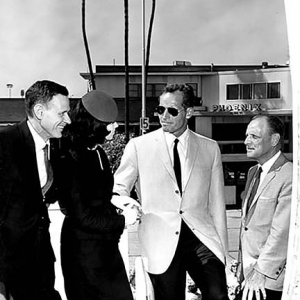 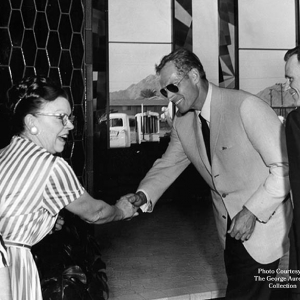 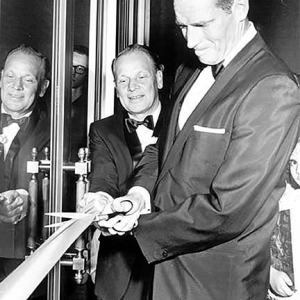 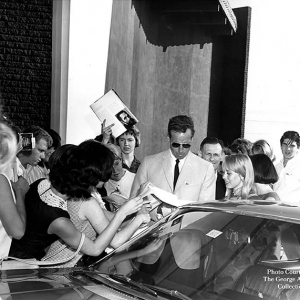 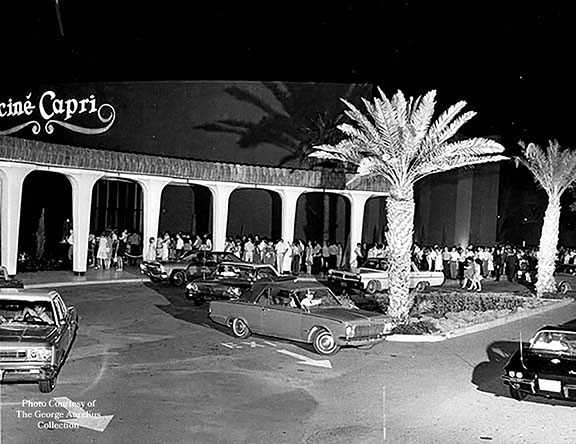 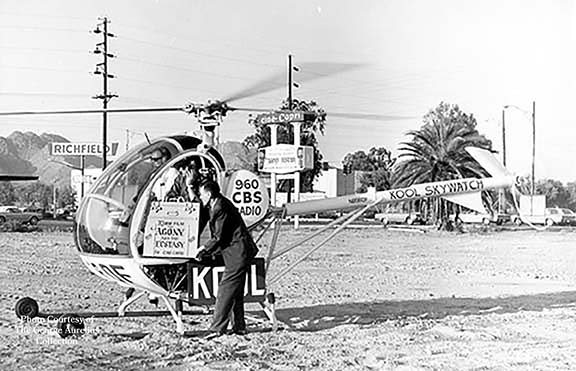 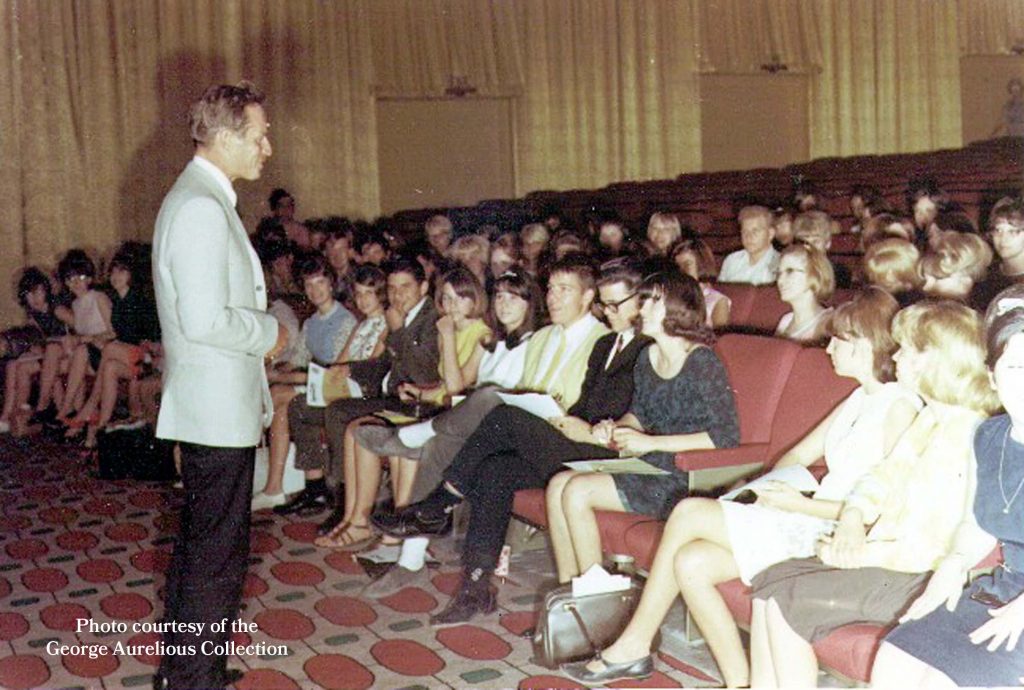