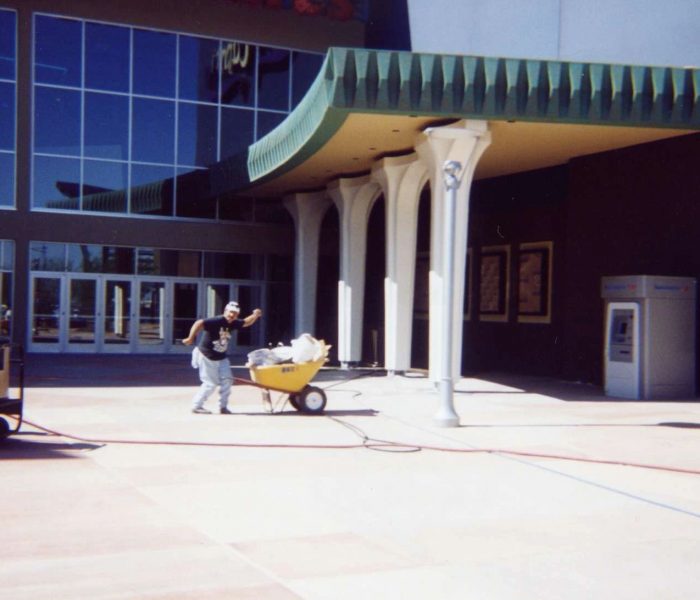 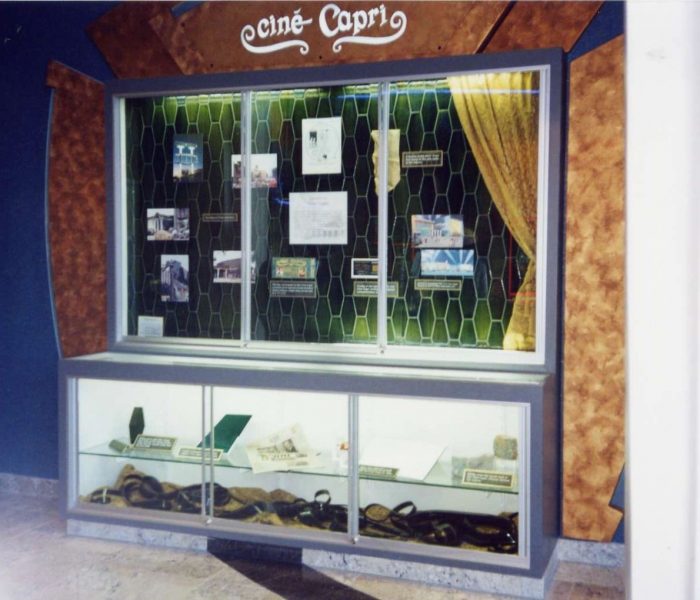 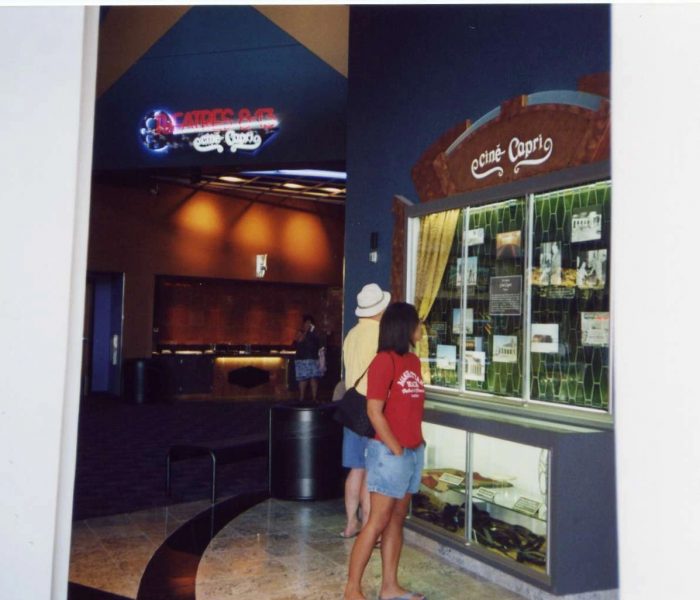 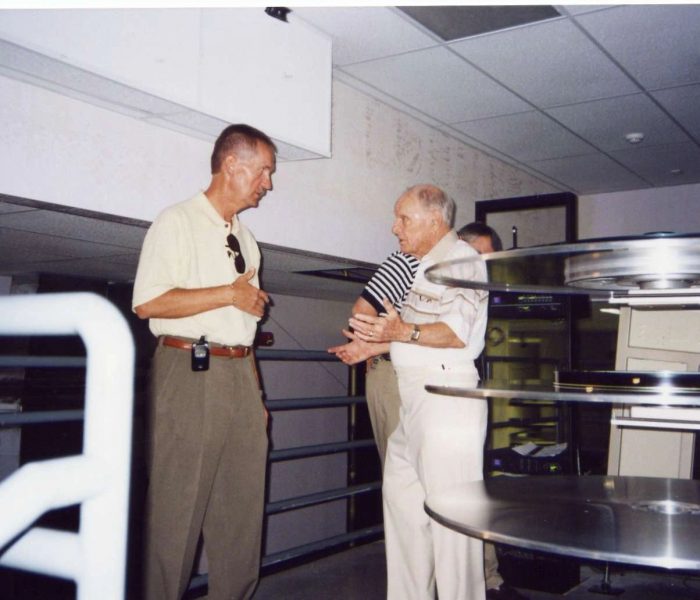 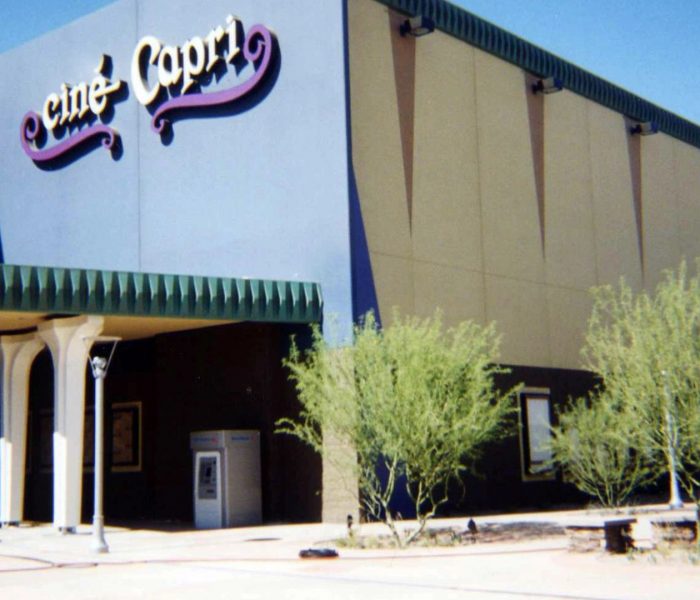 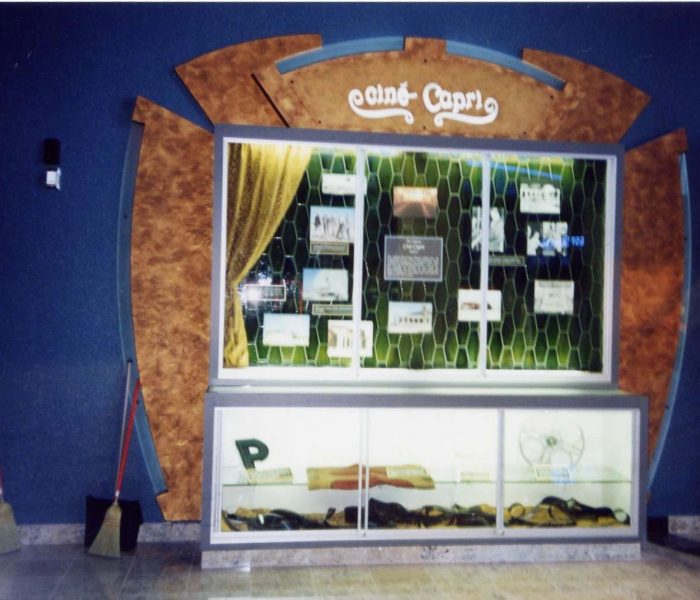 On Wednesday, June 25, 2003, the new Cine Capri at the Scottsdale 101 had its official grand opening. And while Charlton Heston was unable to attend, local radio and television personality, and long-time Valley resident Pat McMahon was in attendance. During the grand opening ceremony Dan Harkins took the time to thank everyone involved with saving and preserving the memory of the original theater.

While the architectural style and lobby differ from the original theater, the lobby does include a historic display, and the auditorium and film going experience was much the same as the first Cine Capri. The old Cine Capri may be gone, but it will most certainly never be forgotten.