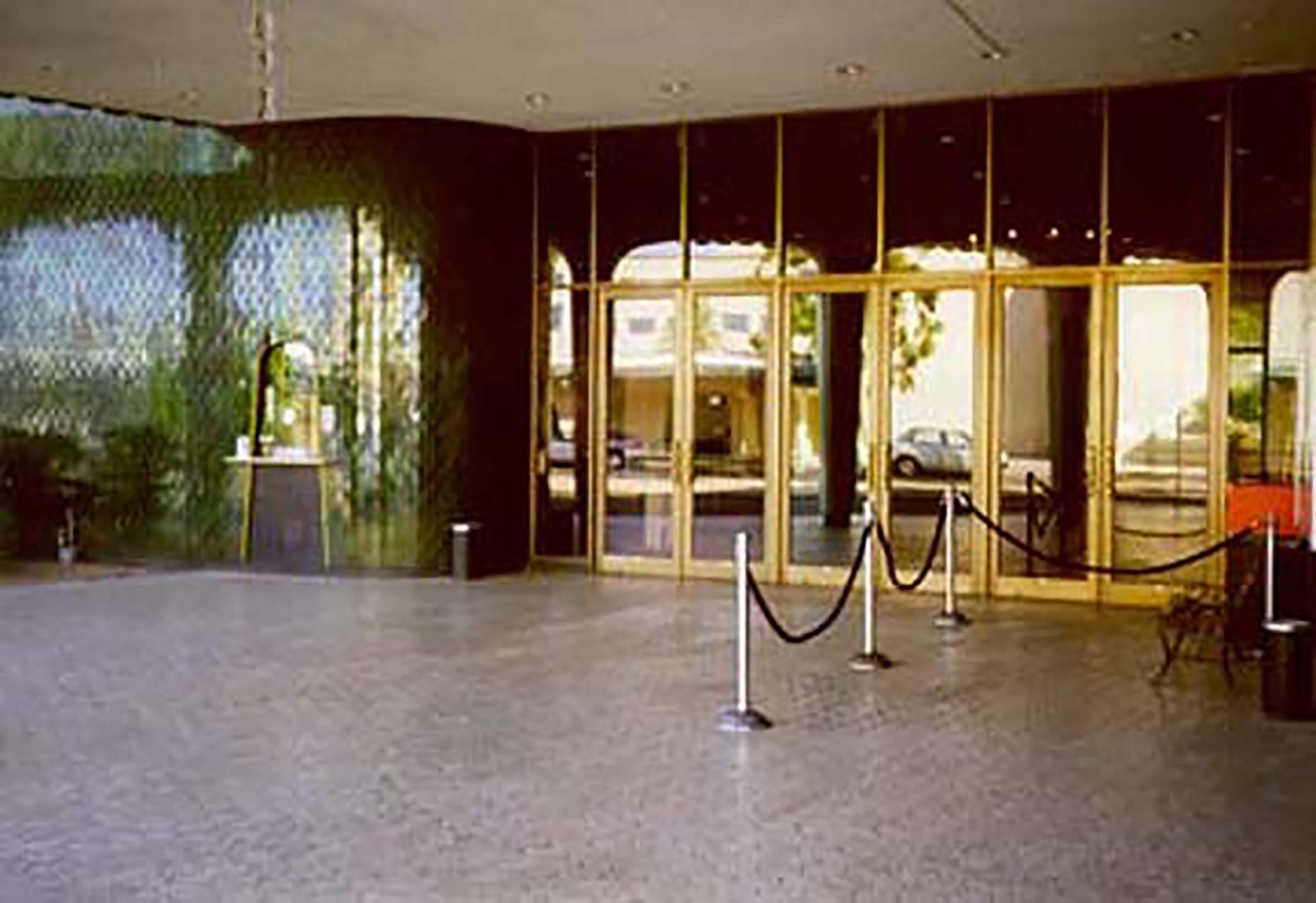 The Cine Capri opened to the general public on April 1, 1966. A few years later Arizona Paramount Corporation and ABC Paramount disposed of their theater holdings and withdrew from the community, and over the next three decades the Ciné Capri would be operated by several different companies, including Nace and Plitt. During this time the Cine Capri became a favorite venue for Valley movie lovers.

In August, 1988, the locally owned Harkins Theatres chain assumed the lease for the Cine Capri. Like the Arizona Paramount Corporation, Harkins Theaters goes way back in Valley theater history. In fact, George Aurelius and Red Harkins, Dan Harkins’ father, were old friends, back in the day. Sadly, Harkins would be the final operator of the original Cine Capri.